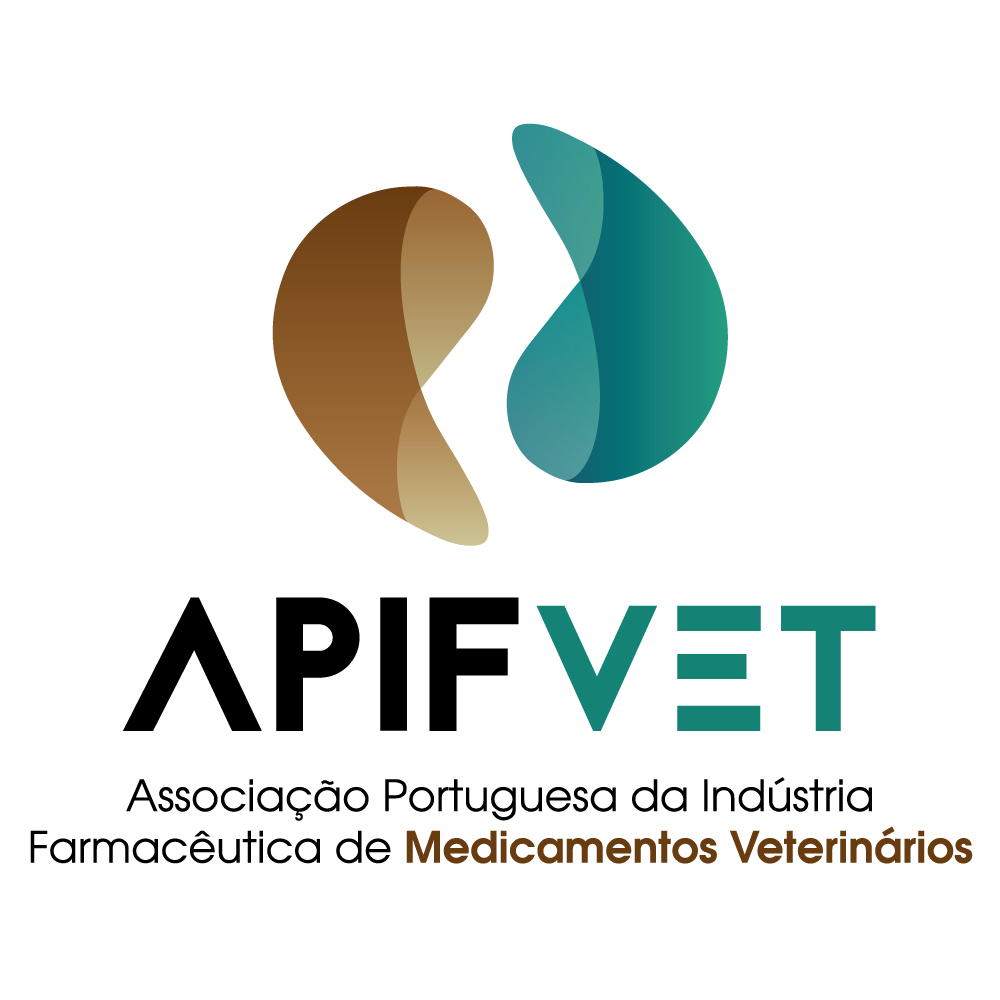 A report published today by the European Medicines Agency (EMA) shows that the overall sales of veterinary antimicrobials across Europe have decreased by more than 20% between 2011 and 2016. This continues the downward trend seen over the last few years and confirms that European Union (EU) guidance and national campaigns promoting prudent use of antibiotics in animals to fight antimicrobial resistance (AMR) are having a positive effect.

A break down per class of antimicrobials shows there was a drop of almost 40% in sales of polymyxins for veterinary use. This class includes colistin, which is used as a last resort treatment in patients with bacterial infections resistant to other antibiotics. Sales of 3rd- and 4th-generation cephalosporins decreased by 15.4%, while sales of quinolones declined by 13.6%.

The results are part of EMA’s report of the European Surveillance of Veterinary Antimicrobial Consumption (ESVAC) project, which presents detailed sales data for the year 2016 and records yearly changes in the consumption of veterinary antimicrobials dating back to 2010. For the 8th ESVAC report, 30 countries from the EU and the European Economic Area (EEA) plus Switzerland provided data on sales or prescriptions of veterinary antimicrobials for 2016. Of these, 25 EU Member States submitted data for the entire period between 2011 and 2016. Participation in the ESVAC project has grown substantially, from nine countries initially to 30 today.

Reduction in sales is the result of combined efforts of the European Commission, EMA, EU Member States, veterinarians, farmers and other actors in the livestock sector. EU guidance together with national campaigns for prudent use of antibiotics in animals, sales targets and restriction of use of some antimicrobials in food-producing animals are among the actions implemented to reduce the sales of veterinary antimicrobials across Europe under the umbrella of the EU One Health Action Plan against AMR. Led by the European Commission, the overarching goal of this plan is to preserve the possibility of effective treatment of infections in humans and animals through a framework for continued, more extensive action to reduce the emergence and spread of AMR.

The ESVAC report also shows that the situation across Europe is not homogenous. While 16 of those 25 countries that provided data for 2011-2016 saw a drop in sales of veterinary antimicrobials of 5% or more, six countries recorded an increase of more than 5% in sales during the same period. Given the substantial decline in the sales of antimicrobials for food-producing species observed for some countries, there is also a potential for a decrease of antimicrobial use in other countries, especially in those with a high consumption.

The ESVAC project was launched by EMA in April 2010 following a request from the European Commission to develop a harmonised approach to the collection and reporting of data from EU Member States on the use of antimicrobials in animals. The ESVAC report is issued every year and is used by risk assessors and risk managers in Member States as a reference for antimicrobial policies and for guidance on responsible use of antimicrobials. All data contained in the report are accessible in the ESVAC interactive database.